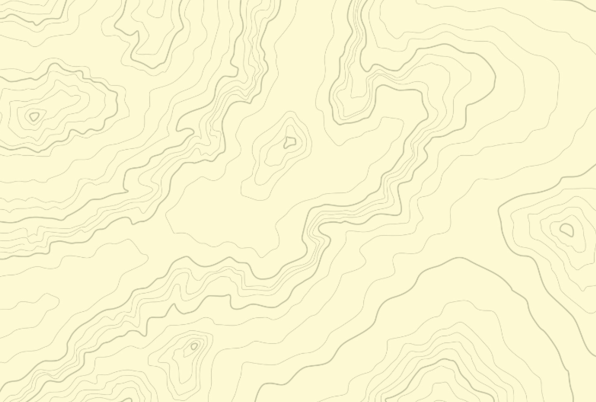 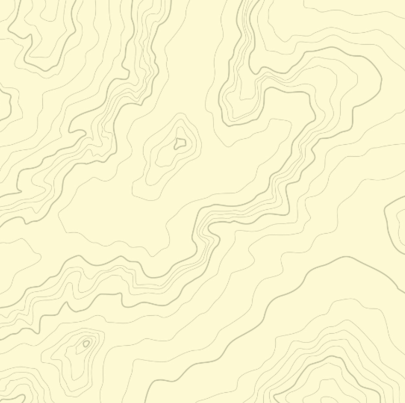 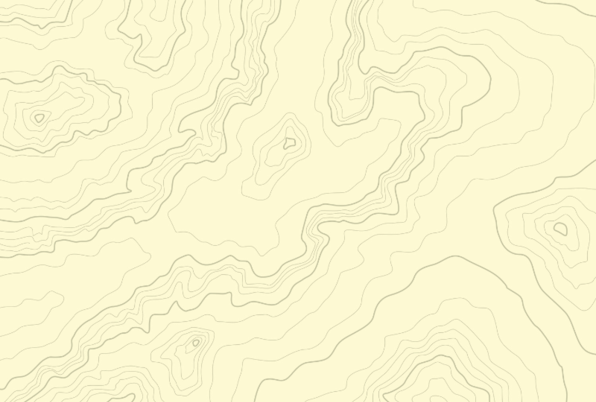 ​Ross Shaw's family was one of many that escaped removal from Ohio in the 1830s.  Today he's a historian of Shawnee  / Native American ancestry that portrays We-pi-thi Mowowa (Silver Wolf) through stories taught to him by his father, noted storyteller Fred Shaw.  Through the oral tradition students and groups of all types enjoy the age old lessons retold through stories  like Grandma Turtle, The Hunting Story of Reciprocity, the Otter's history of laughter.  Ross also portrays a number other early American characters, horsemen and cavalry. 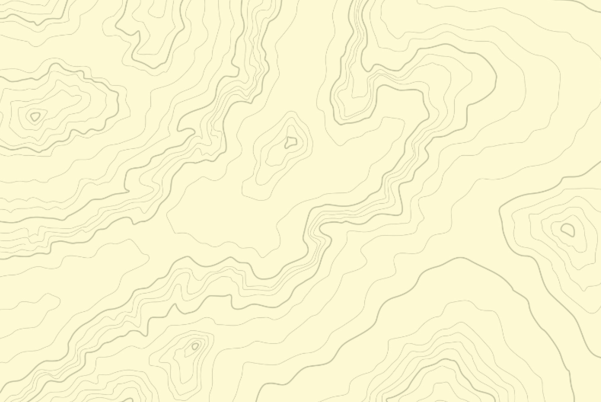 ​​
​​With our living history presenters — portraying Native Americans, early American pioneers and iconic figures like Abe Lincoln to Cy Young, from Sherlock Holmes to Mark Twain and beyond — you can turn an everyday group event or walk in the woods into a surprise banjo-and-fiddle stomp your guests won't forget.

Customize any group or team building event by adding these thought-provoking and entertaining characters.  We cater presentations to your personal goals and are prepared with facts and strategies relevant to the task at hand.

​Imagine a nature program in the woods on a beautiful day, with a great group of people, hiking, learning, tasting the edible forest and being surprised by a fiddler, banjo player and more! The Wayfarers, who have been working with Trek Network since taking the Trek Theatre stage in 2014, make our treks more exciting.

So jump up, grab a friend have a twirl when the band shows up at your next trek! Time to put a smile on everyone's faces and make your next event the most memorable of all.

John started impersonating  Lincoln after a coworker at DSCC frequently maintained that he reminded her of Abraham Lincoln due to his tall stature and Lincoln-styled beard. He discovered an old overcoat in his mother's attic, acquired a stovepipe hat and channeled his inner Abe for President's Day at local schools.

A self-avowed history nut, he considers Lincoln his favorite president and the greatest in U.S. history. He says the toughest part of portraying a dead historical figure is remaining in character and time period when many audience questions refer to matters that cannot be discussed without references to events and facts that were not known until after Lincoln's assassination.

​In 1947, Newcomerstown celebrated the 80th birthday of its favorite son, Peoli, native Denton “Cy” Young, baseball's winningest pitcher. Meet Cy, portrayed by Chris Hart, as he steps from the train having just returned from Cleveland Stadium where he was honored with a tribute day. In this first-person portrayal of the baseball cyclone, Cy reminisces of life in the early days of major league baseball, setting records and the ups and downs of a career that stretched over 20 years. But despite all the fanfare and glory, his greatest pleasure was returning to the Tuscarawas hills every offseason to the love of his wife and the joy of being a simple farmer. And you might just learn why they called him Cy.

​John Cooper portrays Abraham Lincoln at public and private events all over Ohio. Cooper is a father of four and retiree after 32 years at the Defense Supply Center Columbus (DSCC).  John began portraying the late president about 25 years ago while his children were in elementary school.

​The irony and wit Twain, as a humorist, incorporated as he appeared on stage is evident in his speeches and lectures. Stephen’s early influences as a humorist arose from his childhood in the hills of Eastern Kentucky and his love for the richness of humorist like Twain and Will Rogers.​ Watch him as he channels his inner Twain at your next event. 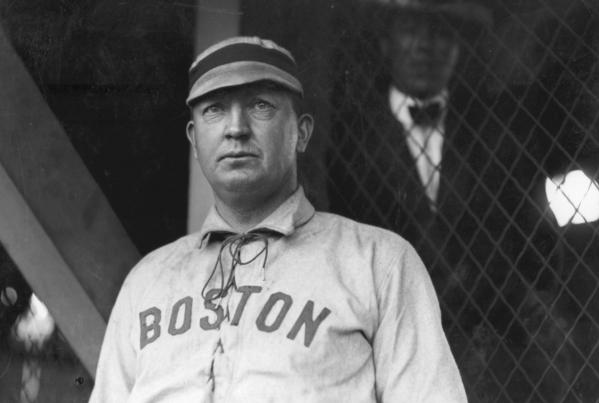 ​John Cooper portrays Abraham Lincoln at public and private events all over Ohio. He's a father of four and retiree after 32 years at the Defense Supply Center Columbus (DSCC).  John began portraying the late president about 25 years ago while his children were in elementary school. 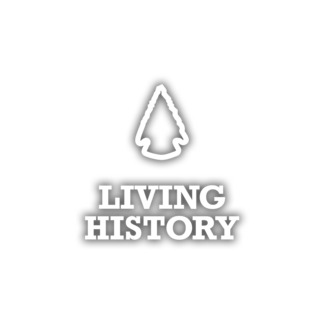 With living history being his life's passion, Hart also portrays Sherlock Holmes, Dr. Watson and a host of early Americans facing mysteries and retelling great events in history, like fisherman John Maloney, who portrays The Crimson Ocean: The Last Voyage of the Lusitania. On May 7, 1915, the Lusitania was sunk off the coast of Ireland by a German U-boat. A rag-tag group of fishermen risked their lives to save others. Join fisherman John Maloney as he recounts his part in this errand of mercy. 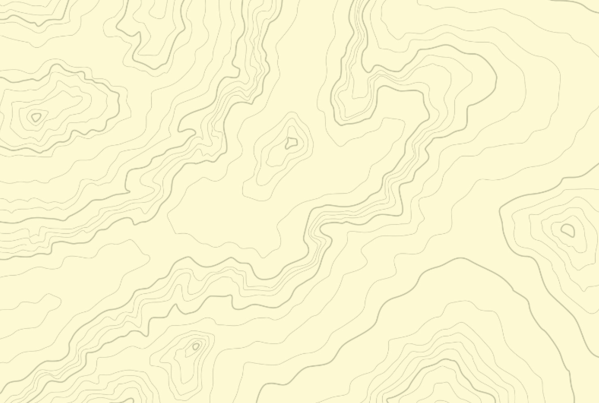 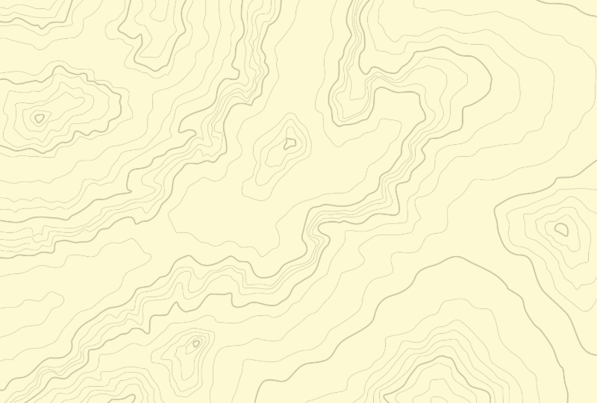 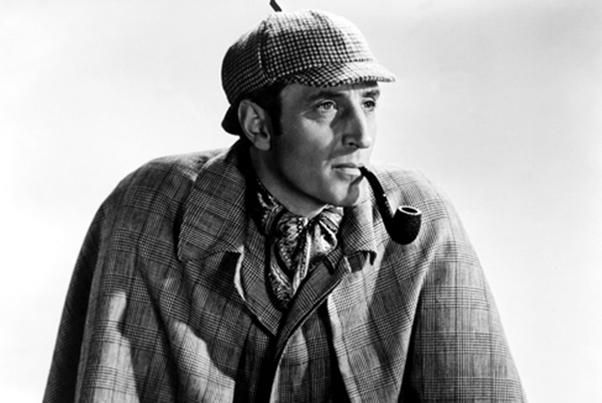